How do we work?

Fill out the brief on the development of the site. A detailed discussion of the project

Signing of the works, the final calculation 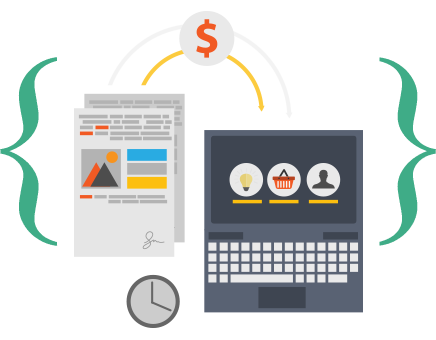 In the first phase of development and creation made interface design future resource and a technical task. Work on this phase is largely based on the wishes of those who still have a customer in completing the brief but technical problem is much more suited to setting goals and details the opportunities to address each of them. Do not underestimate the importance of which is the vehicle for the development of the site for future resource. Properly made up terms of reference to avoid misunderstandings between the customer and the contractor, which in turn saves time spent on the job. Because the vehicle - a document without which it simply can not do. Technical task -This is the basis of the order in the work on the project and the main landmark. Only with all of the requirements specified in the TOR, the project can be considered complete.

Its mark in tehzavdannì find tasks that are put in front of the resource; detailing a site map, where you specify all of the partitions and format of the information provided on their pages. Great attention is paid in the Tor functionality, which describes the minutiae, and navigation of the site. Technical task involves specifying requirements for hosting, layout, programming languages and etc. everything else, TK should contain deadlines. Of course, this part of the specification is written, when the descriptions of all sections, Functionals and formed.

Development of design of a site 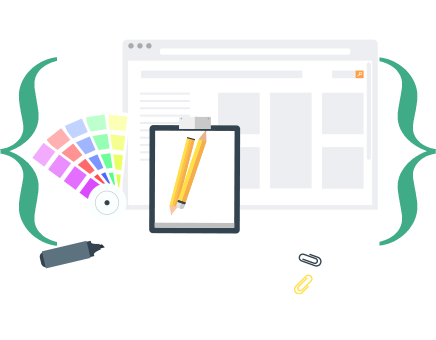 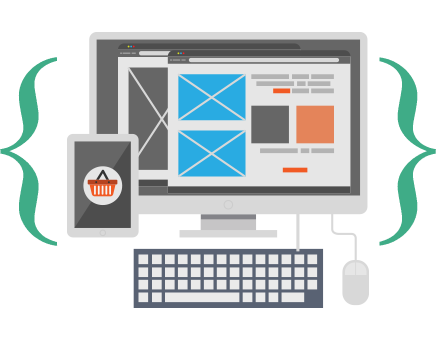 After approval of the design layouts of all pages of the site is carried out their layout. The website uses a block layout, as it provides a great opportunity than a table, and allows you to make the code more compact due to what increases the speed of loading Web pages. In addition, block layout allows much more efficient to develop a website that will be displayed correctly in browsers. Layout is done in accordance with all modern requirements for it being tested for validity and compatibility with the following browsers:

On the stage layout is done via scripting elements of the design, if it is provided. The result obtained after the completion of works the stage, laid out html-templates of all pages of the site. The customer page laid out the site he provided on disk.

Based on TS and page layouts verstayuchyh site is functional programming, that comes almost ready web resource. Site development is on a dedicated server for this purpose the company web site and begin to set up development environment (content management system), which introduced certain changes depending on the intended functional programming is necessary modules. The result is a stage ready site hosted on a server design company Website. After completion of the programming work written report on the site, where customers are provided access to the system management site, describes in detail the functional resources, and provides recommendations for dealing with the administrative part of the site. 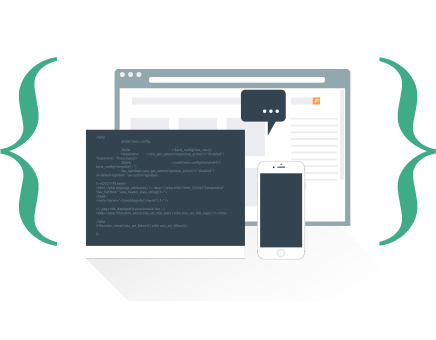 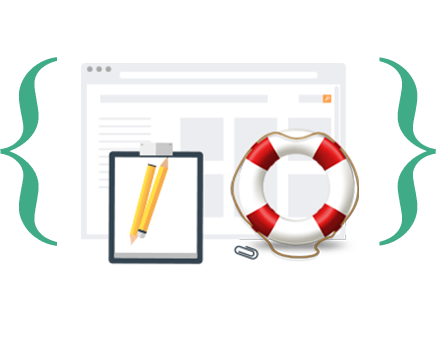 After the creation of the site server development completed, and will be prepared and expert quality control testing site development begins. For the stage of testing a special resource developed a method by which and checking the site. Verified site match the vehicle described in the functional correctness display layout in all supported browsers and site match internal quality requirements. In case of observations is a list of improvements aimed at their elimination. Performed on the server development is merely a draft that was passed expert on quality. After this draft decision sent to the approval of the customer. Repeated testing site goes after his transfer to hosting.

The final stage of website development is his transfer to hosting. The company offers you the wizard on any hosting you select. The only condition by our company for hosting - platform is to meet the requirements of the software, which was developed by the site. 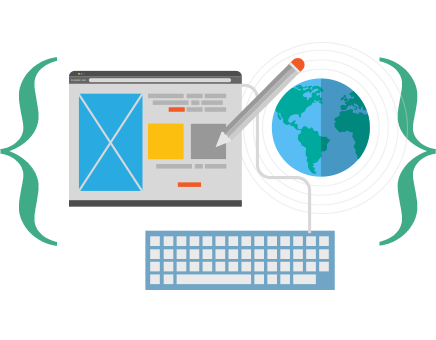 In its work the company Website uses staging projects. Life cycle of development sites, broken down into consistently performed. Each stage has a rigidly specified the terms of implementation and ends with a reference point, which allows you to monitor the progress of the project.

A similar approach to the Organization of work on projects enables customers to monitor its progress, in a timely manner to make the necessary adjustments, as well as keep track of the timing and quality of execution, making the process of developing a "transparent".

Therefore, each project goes through the following stages of the life cycle:

And only after agreement with the customer the TS to create a website, it is signed by both parties. In the event that after the approval and signing of the terms of reference customer, you need to make changes agreed by the parties is correction of the text of the technical task (mandatory appendix to the contract for the development and creation). The new wording Text TC re-signed by the parties, after which the recalculation of the value of work to create the site. In drafting terms of reference for major projects designed user interface of the site (on request). Using special software prototypes vidmalovuye pages: placing functional blocks of the pages, site navigation system. Thereafter, based on prototypes developed and approved shaped design, which will fully comply with previously agreed TS.

All of the sites that we are immediately ready for search engine optimization, or SEO promotion.

The price for the creation

The price for creating a website may depend on many factors, but it will always be the ultimate